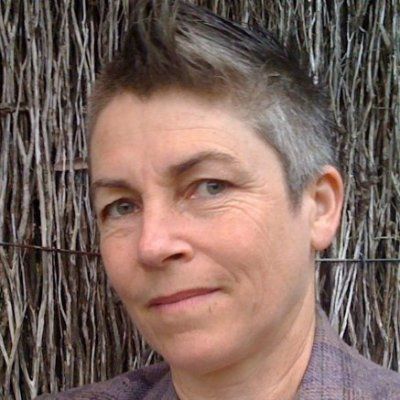 Andra Keay is the Managing Director of Silicon Valley Robotics, an industry group supporting the innovation and commercialization of robotics technologies. Andra is also founder of Robot Launchpad for startups, and cofounder of Robot Garden, a new robotics hackerspace.

Andra is a core contributor to Robohub, the global site for news and views on robotics. She obtained her MA in Human-Robot Culture at the University of Sydney, Australia in 2011, building on a background as a robot geek, STEM educator and film-maker.

Andra graduated as an ABC film, television and radio technician in 1986 and obtained a BA in Communication from the University of Technology, Sydney (UTS) Australia, in 1998.