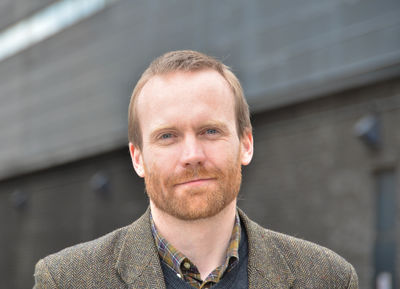 Alex received a first class MChem from the Department of Chemistry, University of Leicester (2004). He was awarded a personal Colt Foundation PhD Fellowship (2004), cosponsored by the Electromagnetic Fields Biological Research Trust (EMFBRT). From 2008 to 2010 he worked as a research associate attached to the BBSRC Professorial Fellowship of Prof. Nigel S. Scrutton at the Manchester Interdisciplinary Biocentre. In 2010 he was awarded a personal Postdoctoral Research Fellowship (hosted at the Manchester Institute of Biotechnology) by the Colt Foundation, to whom he is now a Scientific Advisor. He is currently the first Research Fellow in Photon Science at the School of Chemistry, Manchester Institute of Biotechnology and Photon Science Institute at the University of Manchester (awarded 2013).

Since 2012 Alex has been scientific advisor to the Environmental and Occupational Health Research charity, The Colt Foundation.