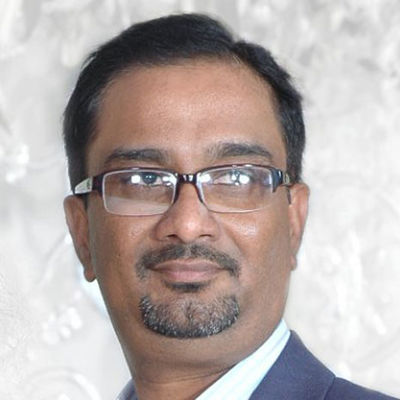 The University of South Carolina
Director of Process Excellence at Breg

Vikram Joopelli is a seasoned Process Excellence leader with twenty years of experience in the fields of Lean Six Sigma, Quality Engineering, and Project Management. He has a record of delivering quality training with superior instruction, coaching, and mentoring skills. Vikram is the Director of Process Excellence at BREG, a total solutions company in orthopedic and sports medicine care. Prior to joining BREG, Vikram held leadership roles in Process Improvement as a Master Black Belt in a 600+ Million business region as well as the Director of Process Improvement in the Patient Services organization at Quest Diagnostics, the world’s leading clinical diagnostics company. Vikram spent his early career in the area of Quality Engineering at Benchmark Electronics, a contract electronics manufacturer. In his Lean Six Sigma career spanning more than a dozen years, Vikram’s aggregate portfolio of process improvement work generated 80 million dollars in savings from more than a 100 lean Six Sigma projects, some led by him and some led by the Black Belts and Green Belts he coached. During his career in corporate and as adjunct faculty at three different universities, Vikram has taught and mentored hundreds of Green Belts and several Black Belts. Vikram holds an M.S. in Industrial Engineering from Clemson University, and a B.S. in Production Engineering from Marathwada University.