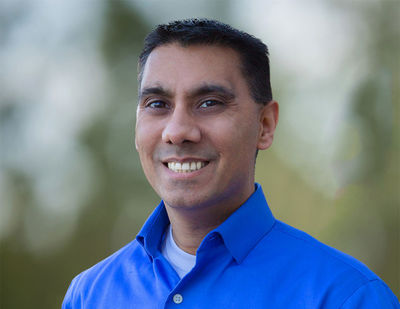 Neil Daswani is a co-founder of Dasient, Inc., a new stealth-mode Internet security company backed by some of the most influential investors in Silicon Valley. In the past, Neil has served in a variety of research, development, teaching, and managerial roles at Google, Stanford University, DoCoMo USA Labs, Yodlee, and Bellcore (now Telcordia Technologies). While at Stanford, Neil cofounded the Stanford Center for Professional Development (SCPD) Security Certification Program. His areas of expertise include security, wireless data technology, and peer-to-peer systems. He has published extensively in these areas, frequently gives talks at industry and academic conferences, and has been granted several U.S. patents. He received a Ph.D. and a master's in computer science from Stanford University, and earned a bachelor's in computer science with honors with distinction from Columbia University.