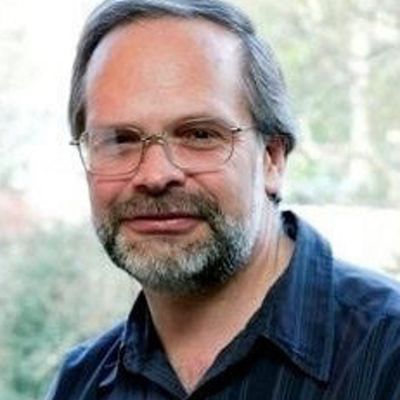 Previously, Gil was on the faculty of Bath Consultancy Group’s Coaching Supervision Certificate. He co-led the CIPD-commissioned coaching supervision research project, the CIPD Change Agenda ‘Coaching Supervision: Maximising the Potential of Coaching’. He is a frequent conference speaker and contributor to coaching and HR journals.

Gil’s clients span a diverse mix of financial services, consumer goods and public sector organisations. He has trained hundreds of coaches and mentors in a wide range of private and public organisations. His clients describe him as enthusiastic, empathic and challenging.

Gil has been an active member of the European Mentoring and Coaching Council since its beginning. He has held several senior roles including Non-Executive Director of the UK organisation. Previously, as Chair of the European Standards Committee, he commissioned and directed one of the most comprehensive research studies of coaching and mentoring competences that has ever been conducted. He led the introduction of quality awards of coaching qualifications in the UK.

Gil is originally from the US and has lived and worked in the UK for over 30 years. Gil has a BA in Communication and Human Relations and a MA in Business and Organisational Communication. He was Group Learning and Development Manager at Orange and previously Manager of PHH University Europe. He specialised in large-scale change projects including mission and values, business transformation, management and leadership development. He is also a facilitator and coach on the Executive Development Programmes at London Business School, working with international general managers from a very wide range of global companies.