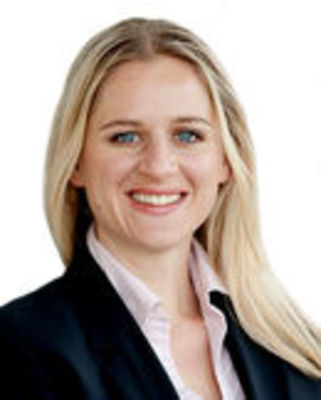 EMMA SEPPÄLÄ, Ph.D, is Science Director of Stanford University’s Center for Compassion and Altruism Research and Education and the author of The Happiness Track (HarperOne, 2016). She is Co-Director of the Yale College Emotional Intelligence Project at the Yale Center for Emotional Intelligence, a Lecturer at Yale College, and Faculty Director of the Yale School of Management’s Women’s Leadership Program. She is the founder and editor-in-chief of Fulfillment Daily, a popular news site dedicated to the science of happiness.

Her work and research have been featured in The New York Times, The Washington Post, The Chicago Tribune, The Boston Globe, The Atlantic, VOGUE, ELLE, CBSNews, Oprah Magazine, Fast Company, U.S. World and News Report, Forbes, Cosmopolitan, Inc, Huffington Post, ABC News, Business Insider, SELF, GLAMOUR, and the World Economic Forum. She is a repeat guest on Good Morning America and has also been featured in ABC News, Fox News, Huffington Post Live and TIME/MONEY and is featured in the documentary film The Altruism Revolution and What You Do Matters.

Her research on yoga-based breathing for military veterans returning from war in Iraq and Afghanistan was highlighted in the documentary Free the Mind as well as Amy Cuddy’s New York Times bestselling book Presence and Representative Tim Ryan’s book Mindful Nation.

She is the recipient of a number of research grants and service awards including the James W. Lyons Award from Stanford University for founding Stanford’s first academic class on the psychology of happiness and teaching well-being programs for Stanford students.

She graduated from Yale (BA), Columbia (MA), and Stanford (PhD). Originally from Paris, France, she is a native speaker of French, English, and German and conversant in Spanish and Mandarin Chinese.